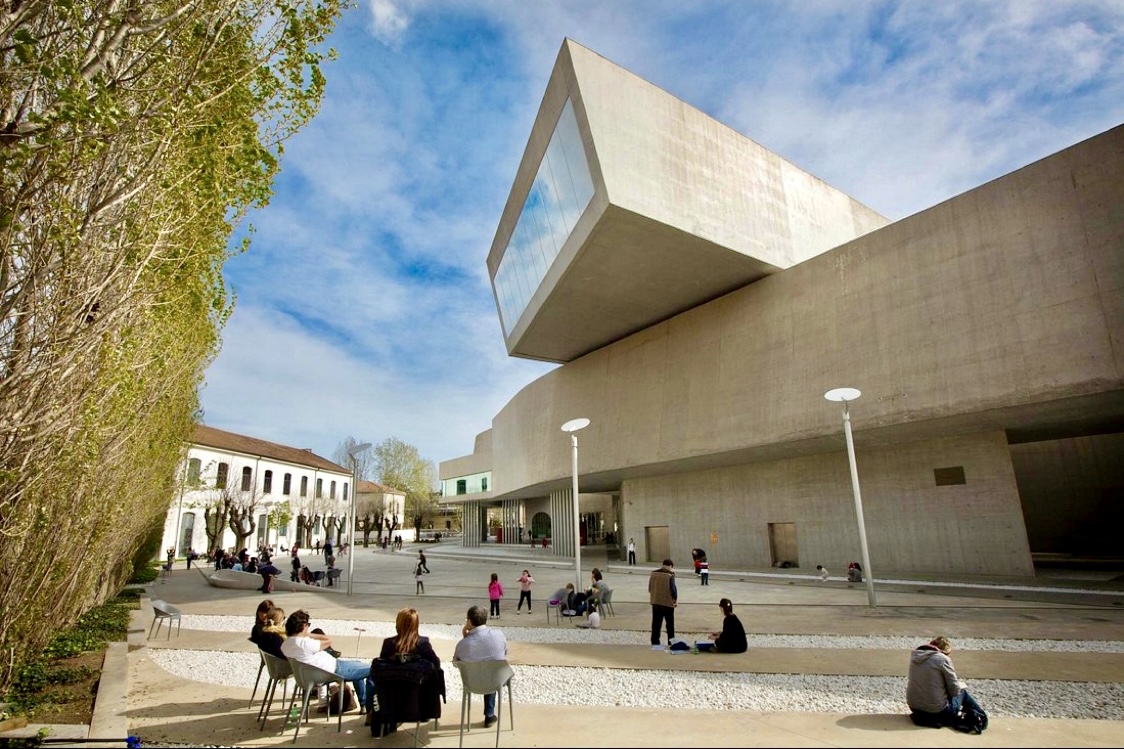 Are you an art buff, and you want to discover some secret spots? Then you can only rely on a private guide in Rome. Rome is packed with hidden gems for all tastes: from ancient to contemporary art, period residences, open-air archaeological museums, and even anthropological and ethnographic museums. Rome is an endless well of places to explore which The list of little-known museums in Rome is long, here we recommend 6 that you absolutely must see at least once.

The National Roman Museum is a set of museums in Rome consisting of four locations scattered around the city. It was founded in 1889 as symbol of the Unification of Italy, with the aim of collecting antiquities from the 5th century BC to the 3rd century AD. The museum was opened in the cloister built by Michelangelo in the 16th century that was part of the Baths of Diocletian and is still its main site today.

The “Museo Nazionale Romano” had enriched over the years as major excavation campaigns were carried on in Rome’s city center in the late ‘800 and early ‘900. In fact three more seats were opened to house an impressing amount of precious findings and works of art.

What is the National Roman Museum today?

The National Gallery of Modern Art, referred to by its acronym GNAM, is Italy’s largest collection of modern (and contemporary) art. It houses more than 4,400 works of painting and sculpture and about 13,000 drawings and prints by 19th- and 20th-century artists.

The gallery, where the Museum of Modern Art in Rome was later housed, was built in 1883.

Near the Museum you can find great places such as the splendid Villa Borghese, located a short walk from the museum. Inside the Villa, in addition to the many monuments present, it is a must to admire the superb works exhibited in the Borghese Gallery (10 minutes on foot). Finally, you can visit Piazza del Popolo (14 minutes walking from the museum) with the tall obelisk and the “twin” Churches.

With a private guide in Rome, you can discover a magnificent place entirely dedicated to contemporary art: it is the MAXXI National Museum of 21st Century Arts. It is the first Italian institution aimed at the creativity of our times. Home to MAXXI is the monumental (27,000 square meters) and innovative architectural work designed by architect Zaha Hadid. Located in the Flaminio district and built thanks to a project to recover old military workshops, the structure is itself a work of art.

The museum was conceived as a place of excellence of culture in its various forms and declinations. Managed by a Foundation established in July 2009 by the Ministry of Cultural Heritage and Activities, the museum is dedicated to experimentation and innovation in the field of arts and architecture.

Among the little-known museums in Rome there is definitely Galleria Spada, the home of a museum of Baroque painting. A total of 4 rooms with a display of paintings that still show the original 17th-century layout. This is a fascinating tour in an environment full of original decorations and furnishings. The real gem of the museum is Borromini’s perspective illusion. Once your visit is over, your private guide in Rome will lead you to the secret garden, here you will find one of the most famous and studied Baroque artifices, created in 1653 by Francesco Borromini.

What to do around here? See the former Jewish ghetto, walk on Tiber Island, cross the Tiber and explore the Trastevere neighborhood.

The Colonna Palace is one of the most famous palaces in Rome, legacy of the Colonna family. The construction of the core of the palace dates back to the 14th century. But the different wings were built over five centuries, what explains the overlapping of different styles in its interior and exterior architecture.

The palace houses the family’s art collections (which have been under the protection of a trustee since the 19th century, preventing alienation or division). We discover masterpieces by the greatest Italian and foreign artists between the 15th and 16th centuries. Among the many names we note Pinturicchio, Cosmè Tura, the Carracci, Guido Reni, Tintoretto, Salvator Rosa, Bronzino, Guercino, Veronese, Vanvitelli.

Let us now turn to a wonderful museum enclosed within another historic palace in Rome: Palazzo Doria-Pamphilj.

Your private guide in Rome will bring you to Palazzo Doria-Pamphilj, too. The palace holds a private collection which stands out for its beauty and uniqueness. Here you can find works by artists who have made art history. Among them you can find Caravaggio, Gian Lorenzo Bernini, Correggio and Titian. There are rooms here that really give you unique emotions, among them the Velvet Room, the Ballroom and the Aldobrandini Hall, a real gem for those who love art and photography.


A private guide in Rome will be able to provide you with in-depth information about the lesser-known museums and their collections that you may not find in a guidebook or on your own. You will have the opportunity to tailor your museum visit to your specific interests!

Eating in Rome: What Should Not Be Missing in Your Next Food Tour

From olive oil and cheese shops to bustling farmer’s markets,…

How to eat your way around the best Rome street…