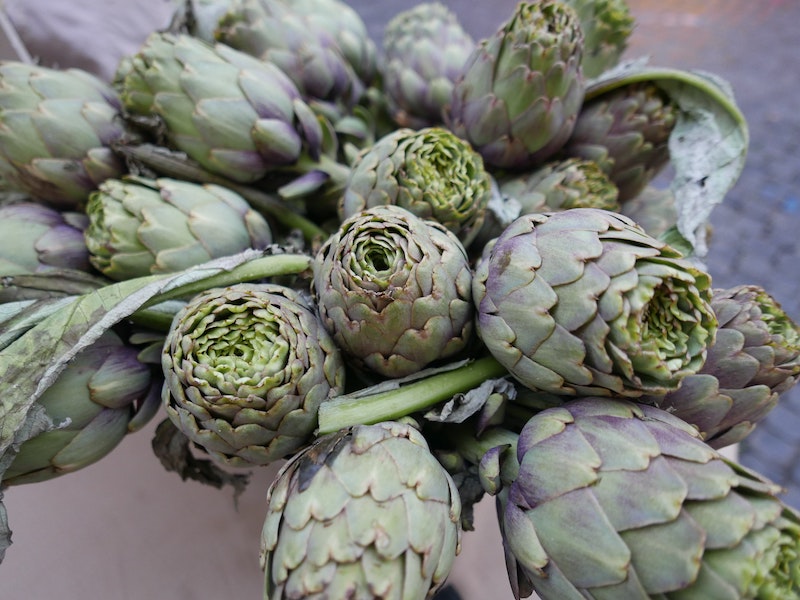 The Rome food tour Jewish Ghetto will lead you through one of the oldest neighborhoods in Rome, also known as the Jewish quarter of Rome. It is located in the picturesque district of Sant’Angelo and the Tiber Island, formed by the wedges of the river. Today it is one of the most beloved areas of the Eternal City, thriving with Jewish-Romanesque restaurants which are appreciated by gourmet travelers from all over the world.

Historically, the Roman ghetto was born in 1555 when Pope Paul IV issued a bull to limite civil rights and freedoms of the Roman Jewish community, ordering the establishment of a segregation area and forcing Jews to live surrounded by walls. It is actually one of the oldest ghettos in the world and arouse only 40 years after the ghetto in Venice, which is actually the most ancient in Italy.

The walls were pulled down in 1870 and the ghetto underwent different transformations, but it still keeps its original structure, made of small alleys, creating a unique atmosphere. Today, you’ll be amazed at the maze of narrow streets that offer breathtaking views and guide you through ancient Roman and medieval vestiges.

Jewish Ghetto in Rome – a must stop!

When you visit Rome, the ghetto is a must-see. It is one of the most culturally vibrant areas of the city. We highly recommend reaching it through Trastevere, in this way you pass by Ponte Cestio, cross the Tiber Island until you reach Lungotevere de ‘Cenci. The first view: the splendid dome of Tempio Maggiore.

Renowned for its many restaurants and taste shops, the Jewish district of Rome offers visitors ancient kosher recipes. Everyone may know the typical Roman recipes, but how many people really know the connection between the Roman food and wine culture and the Jewish-Roman one? On our Rome food tour Jewish Ghetto you will be surprised with ancient food traditions!

It is not by chance, indeed, that this neighborhood is considered an unmissable place for all food and wine lovers. The ghetto is a city within the city and offers real food treats:

Are you ready to taste all the traditional Jewish-Romanesque recipes? Join our Rome food tour Jewish Ghetto to live a journey back in history!

The Vatican City is simultaneously the smallest nation on planet…

How much does it cost to visit Vatican Museum & Sistine Chapel on a guided tour?

Are you planning to visit Rome with a guided tour…

Everyone knows that Rome is filled to the brim with…