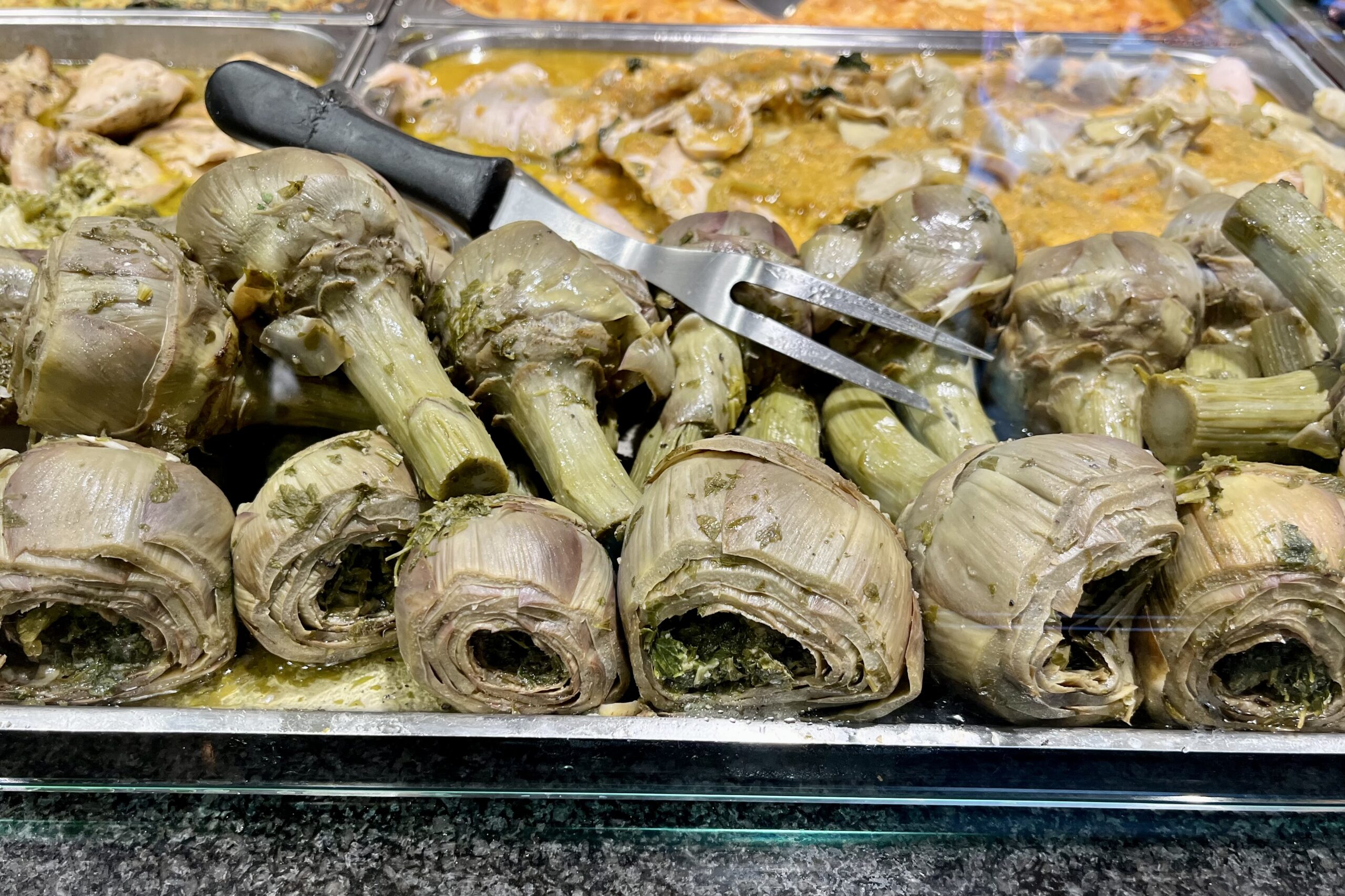 Cacio e pepe, carbonara, saltimbocca. As soon as we utter these words, we immediately think of the Eternal City and its ancient culinary traditions. Before embarking on the best Rome food tour (with You Local Rome) you can read something about the history of Romanesque cuisine!

After all, the Roman cuisine-or Romanesque, originated from the people for the people. Yet, Rome has been one for many centuries of the world’s best-known cities, a crossroads of peoples and cultures of all kinds, leading to a rich yet rustic cuisine.

Each recipe, therefore, is the result of centuries of history that have brought to the table dishes with intense and genuine flavors.

Let’s find out more about the origins of Rome culinary tradition that you will taste on your Rome food tour.

Take a journey from Ancient Rome to the Middle Ages

Food has always been an important part of the great Roman Empire. Romanesque cuisine was born in taverns “cauponae” which played an important role in the life of the city, and developing its culinary tradition. Starting with Republican and Imperial Rome, we know that the day was divided into three meals, more or less like today: breakfast (“ientaculum”) consisting of flat bread, honey and wine; the second meal (“prandium”) which was quite frugal and included a bowl of legumes, olives, figs, pickled anchovies, sheep or goat cheese, skewers of grilled meat or fish and, of course, wine. Finally, dinner, which could last as long as six or seven hours and included, in addition to the appetizer (“gustus” or “gustatio”), as many as six courses.

Today’s Roman cuisine, which has developed from the Middle Ages to the present day, is quite different from that of ancient Rome and has been influenced by many culinary specialties from different cultures and neighboring regions. But one thing is sure: Roman cuisine has always kept its genuineness from fashions, preserving the simplicity of a popular cuisine.

From Ancient Rome and over the centuries, the custom of eating in the city’s taverns and inns has been kept well alive.

The basic ingredients of Roman cuisine and its influences

Traditional Roman cuisine is based on ingredients of rural and peasant origin and consists of dishes that are particularly rich and served in large portions, precisely because they were intended to feed a population engaged in working in the fields. Herbs, vegetables, and greens, but also goats, sheep, and pigs. These have remained the basic ingredients of Roman cuisine recipes for many centuries. Although between the late 15th and early 16th centuries, when the Jewish community in the Capital began to expand due to the expulsion of the Jews from Spain in 1492 their culinary traditions mixed with those of the city that had welcomed them. Just to say, this is how the famous recipe for artichoke alla Giudia, prepared by Jewish housewives on the occasion of Kippur, was born.

Taking a journey through the Jewish Ghetto is one of the best Rome Food Tour ever!

Another great influence on Roman cuisine came from the establishment of Testaccio Slaughterhouse, which opened in 1891. From this moment, the use of the so-called fifth quarter, that is, what remains of the bovine after the noblest parts have been cut off, became widespread in the culinary tradition of the capital: offal, tail, head, legs and other external scraps thus became some main ingredients of Rome recipes. From this tradition dishes as coda alla vaccinara, trippa alla romana, and golden fried sweetbreads were born.

Rome is known as the Eternal City, famous throughout the world for its great achievements, its history and its extraordinary architectural and artistic works. But the city is also eternal for its ancient and special culinary history. Moreover, a people as glorious as Romans could not but indulge in hearty, delicious and succulent meals!

View the best Rome Food Tour to dine as a Roman!

Trastevere Food Tour – where to eat the best carbonara

Trastevere food tour is something to experience once in a…