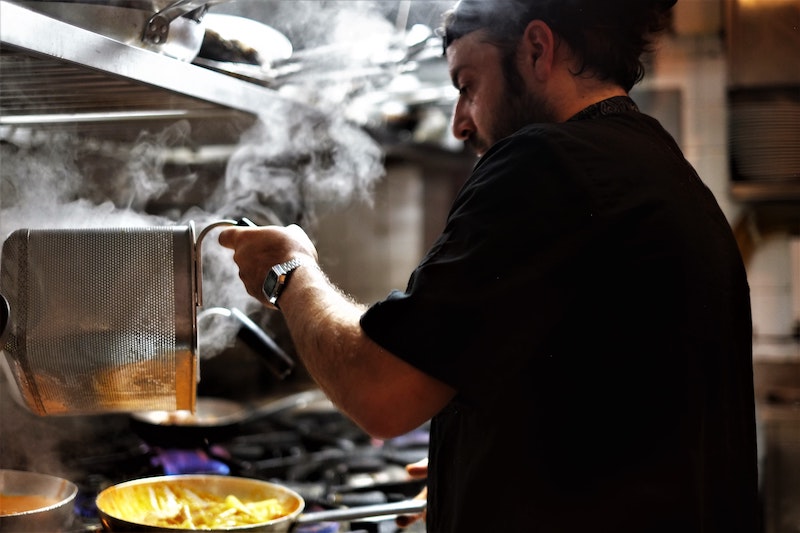 Rome, the Eternal City and a Foodies’ Capital! When it comes to discover the city, you can’t miss our Rome food tours to get to know and taste the typical Roman dishes!

Well, if you’re traveling to Rome, after wandering around for so many hours and taking a thousand pictures of the most breathtaking monuments, you’ll be rewarded by mouthwatering delicacies.

So, here for you a review of 5 traditional recipes on Rome food tours you can’t overlook.

Did you know that Carbonara Spaghetti isn’t actually part of the ancient Roman tradition? Well yes, it is a first course in the cuisine of Rome par excellence, but its origin is controversial. It is said that it may have come by the coal men of the Apennines (“carbonari” in Roman): it’s a particularly heavy dish, indeed, perfect for the hard work in mines! 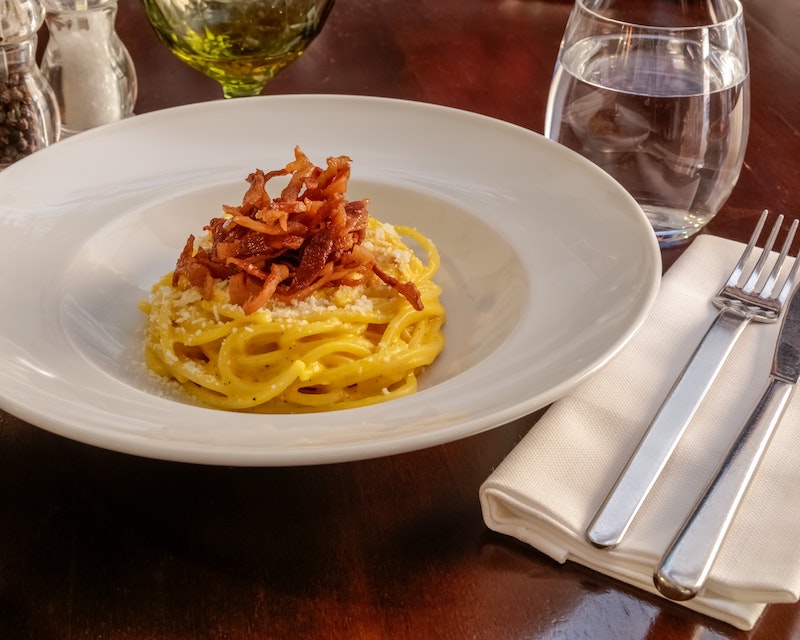 Carbonara Spaghetti is simply made with fresh eggs, “guanciale” (cured pork jawl), pepper and grated Roman pecorino cheese. The preparation is also fast, you just have to be careful to avoid the omelette effect because the egg must be fresh and mixed at the end!

How can we forget Alberto Sordi in the movie “An American in Rome” while he’s eating a huge and tasty plate of Bucatini all’Amatriciana! The celebrity of Spaghetti all’Amatriciana has now crossed the borders of Lazio, making it one of the most renowned dishes in the world.

However, they were not born in Rome but in Amatrice, a small town in the province of Rieti. Hence the name “all’Amatriciana”!

As it usually happens when talking about traditional cooking, there are different interpretations of the procedure: from the thickness and the shape of the strips of “guanciale”, to the way of frying them and fading them. Up to the choice of pasta type and so on. But at the end, Pasta all’Amatriciana remains a cornerstone of Roman cuisine.

Artichokes alla Giudia are a tasty side dish or appetizer, a symbol of the link with the Jewish culture in Rome, because it was prepared by Jews at the end of Kippur, the period of fasting for the sin expiation.

The secret of this delicacy lies in the choice of the artichoke, which must not be just any artichoke. The recipe is clear: the “mammole” artichoke is the only one! They grow only in the Capitoline countryside and they are a type of artichoke that is fleshy, tender and easier to cook.

Another typical food related to this ingredient is the Roman style artichoke, which instead of being fried is cooked with oil and water, filled with Roman mint, garlic and parsley.

The secret of this dish, besides the quality of the ingredients, is the “mantecatura”, i.e. mixing the ingredients for a creamy and full-bodied consistency. It must be slow and controlled, made with care and attention, in order to make the pecorino cheese mix at its best with spaghetti, thus creating the peculiar taste of this dish. 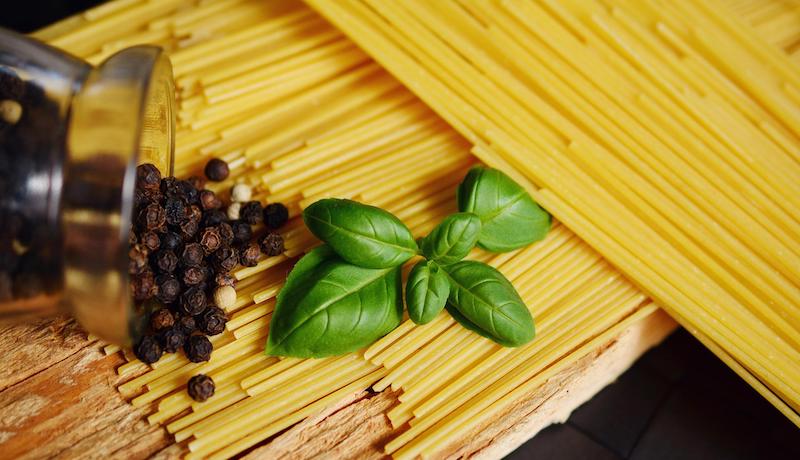 The dish that most underlines the poor origins of Roman cuisine is probably the Coda alla Vaccinara, whose basic ingredient, oxtail or other cattle, was chosen because it was “waste” from the slaughter. There are many original recipes, due to the popular origin of the dish, but they all have in common the richness of flavors: the tail is stewed together with peeled tomatoes and chopped vegetables, and in some cases pine nuts and raisins.

Where to eat these delicacies?

Check out our blog post on the best (non-touristy) Trattorias in Rome!

Book your Rome Food Tour to taste them all!

It’s no secret that the Romans were inventors, engineers, and…

5 Highlights of the Best Food Tours in Rome

There are many ways to visit a popular tourist destination…