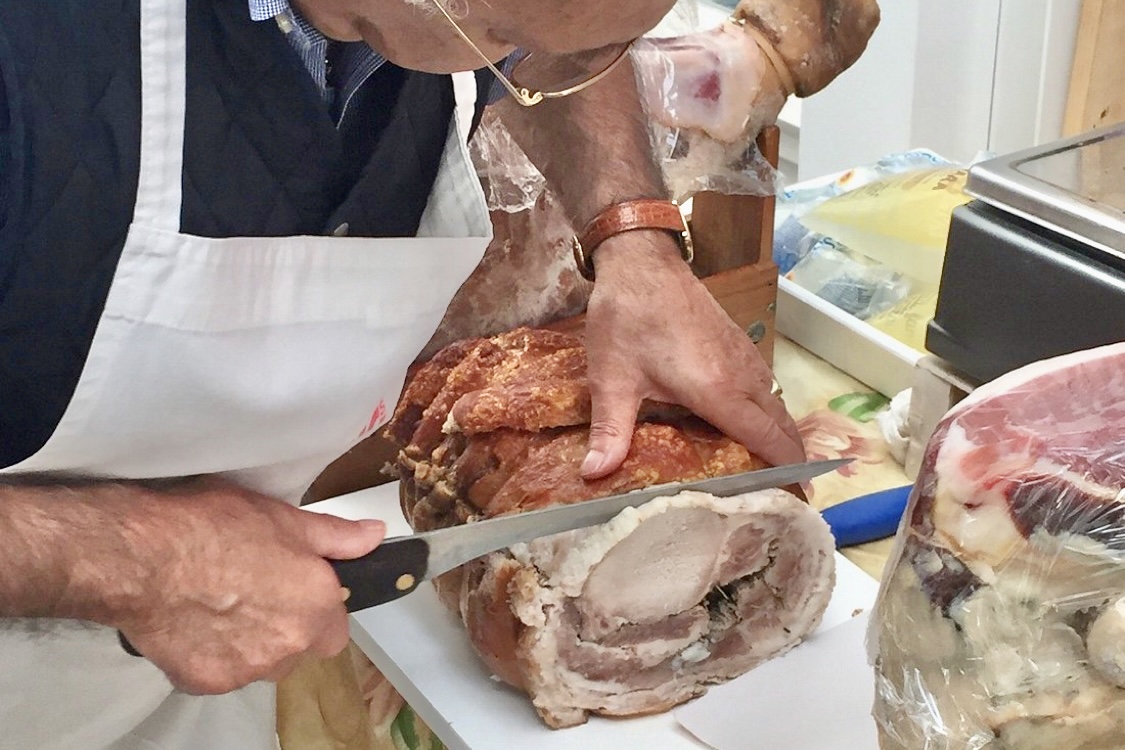 Officially, Rome has 35 neighborhoods and districts. Each has its own unique features, places to visit, and things to do. Two of the most beloved neighborhoods by both the locals and foreign visitors are: Ostiense and Testaccio. With the right mix of art and food, these two districts are the perfect locations for an unforgettable Rome food tour, mixed with history and street art, like the ones proposed by You Local Rome.

A perfect day in the capital is a day that has it all: food, art, and an expert guide. And there is no better place to start than Ostiense and Testaccio.

Testaccio and Ostiense: a bit of history to get started

These are neighboring districts, in the South of the capital.

In 2020, The Guardian included Ostiense as one of the top ten neighborhoods in Europe, both cool and rich in history. As the British media writes, “Ostiense has shaken off its industrial past to become a bastion of new restaurants, street art and bars. Come here to eat sumptuously and admire historic sites far from the masses.”

The history of this district reflects Rome’s past of expansion, specifically between 1870 and 1920. In 1921, the city allowed the institution of creating new neighborhoods to better control its development and the population’s growth. And Ostiense was among the first ones to be established in the Twenties. At first, this district had an industrial function with the idea of providing gas, goods transportation, and energy to more central neighborhoods thanks to the Tiber River and the railway.

Keep reading: looking for more Roman neighborhoods to explore? Discover the Rione Monti with the You Local Rome food tour

Here, there was also the Centrale Montemartini, the city’s power plant. And, spreading between Ostiense and Testaccio are the Mercati Generali, a market area with 12 buildings that closed down in 2022.

The market stretched to neighboring Testaccio, one of the best neighborhoods to enjoy a unique Rome food tour. The main feature of this district is also its history: the Monte dei Cocci, a hill made of ancient oil amphorae. These containers were used by the Romans to move goods through the Tiber and, when they were empty, the people threw them away. In fact, Testaccio was an urban harbor before becoming the location of universities, museums, and an ex slaughterhouse.

So, two neighborhoods that truly rose from their ashes, thanks to successful requalification programs.

This district is the hub for local, seasonal, and traditional dishes. The best part is that you will still get delicious food without the crowds from the city center. Here, you can try the recipes of the Roman tradition, with saucy pasta and spicy artichokes being the protagonists. So, this is the neighborhood to try the famous pasta cacio and pepe, the pecorino cheese, or the so-called “poor cuisine.”

Which doesn’t mean it’s poor in taste, just the opposite. Decades ago, when people didn’t have much to eat, every part of the animal went on the table, including the tripe, liver, and the tongue. And, with a slaughterhouse once in Testaccio, workers used to carry home these parts of the animal. Poor people, who couldn’t afford the prestigious meat cuts, cooked and enjoyed these foods. Which is why they are still part of the contemporary Roman cuisine, which never forgets its roots.

Keep reading: looking for flavour and local community? Don’t miss a visit to the Testaccio Market

All of these unique flavors can be found in this neighborhood, where you can also visit an underground winery at Checchino dal 1887. A true must for any Rome food tour.

Discovering Ostiense and its street art

If Testaccio is the perfect place to eat, then Ostiense is the right neighborhood to enjoy street art. Here, you can find a true open-air gallery featuring local and international artists who were part of a requalification program. There are murales, poster art, and even sticker art. A colorful location is the art on the walls of the ex-storage of the Navy. On these walls, the artist called BLU depicted 25 faces, filled with bright colors and personality.

Then there are the characters of artist Herbert Baglione, who takes inspiration from Klimt to portray lonely figures, flexible women who seem to move through the facade. More pop is the Wall of Fame by artist JBRock, a murales which depicts influential people in our era, including Barack Obama and director Quentin Tarantino. Still pop but with a different touch is the Murale Cartoon Network by the Roman artists OMINO71 e Mr.KLEVRA.

Street art covers the walls of Ostiense and one 65-meter murales seems to send the right message: “Cover the cracks.” And covering the cracks is exactly what these artists did.

Between art and food, these two neighborhoods are a must-see, with the right Rome food tour.

Testaccio and Ostiense are only some of the charming districts in the city, the city that You Local Rome knows best. And, with our street art and food tours, you will get the full experience.

Rome is such a huge city, filled with a plethora…

Rome Nightlife: the 5 Best Districts to go out in Rome

Insider tips to enjoy Rome Nightlife at its best, with…

Drink like a Local! The 11 Best Wine Bars in Rome

From traditional Enoteche to fancy Cocktail Bars and Bistros, we get…